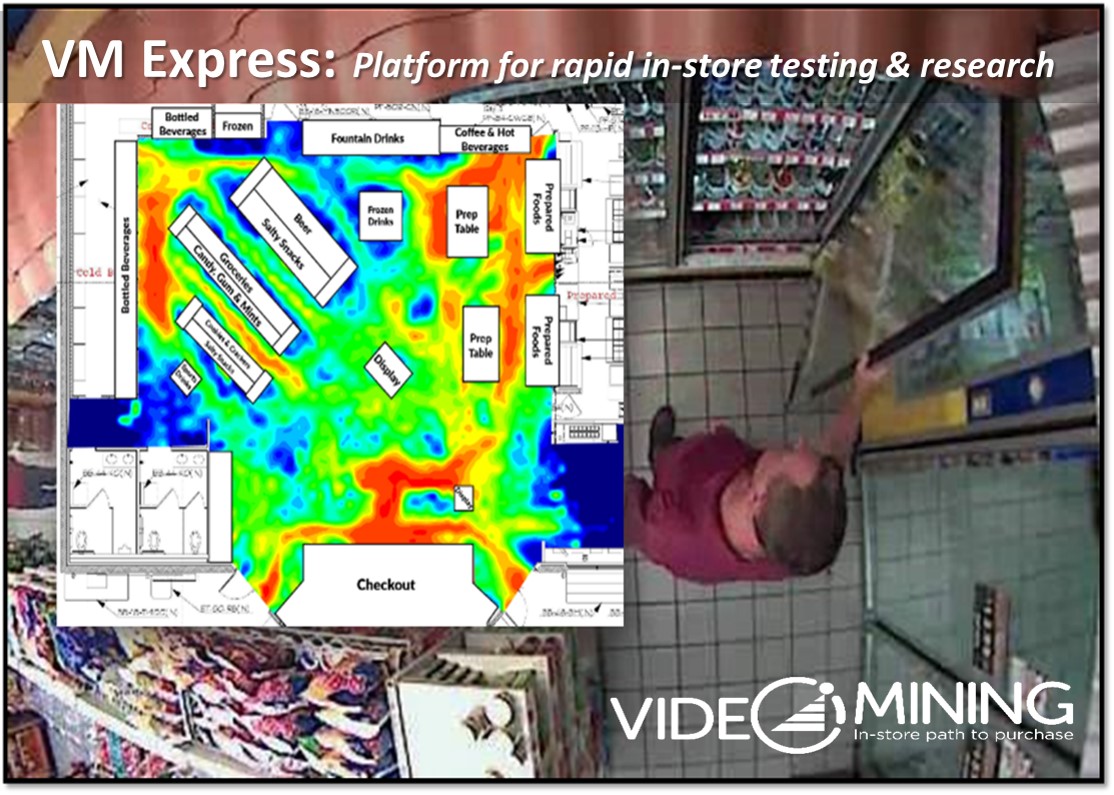 VM Express has been designed for fast deployment in targeted areas of any store for capturing relevant shopper behavior and for interpreting it in various retail contexts. For example, when deployed over a given category, it can detect and quantify shopper “friction” that results in lost sales, such as a hard-to-shop category, poor assortment, out of stock, crowding and other common issues. The platform can also create a fact-based understanding of the category and brand decision-making process using AI.

“Today more than ever, both CPGs and retailers are under tremendous pressure to innovate rapidly in a fast changing shopper and retail environment,” stated Dr. Rajeev Sharma, Founder & CEO of VideoMining. “We have responded to the industry’s need to quickly and easily test ideas in real stores by leveraging our sensing/AI technologies and more importantly our team’s experience with hundreds of actual projects over the past decade across all retail formats.”

The custom research and testing capabilities of VM Express complements the Shopper Insights Tracker and MegaStudy programs from VideoMining. The Tracker program monitors the shopper behavior trends for all categories and brands in the Grocery and Convenience store channels. The MegaStudy program provide a host of foundational insights for each channel for any given category, shopper segment or issue of interest. For example, the Display Deep Dive from the Grocery MegaStudy can uncover the basic principles for optimizing a display, which can then be used for developing and testing new display strategies using the new VM Express platform.

VideoMining Corporation, the leader of in-store behavior analytics for CPG retail, announces the release of a... 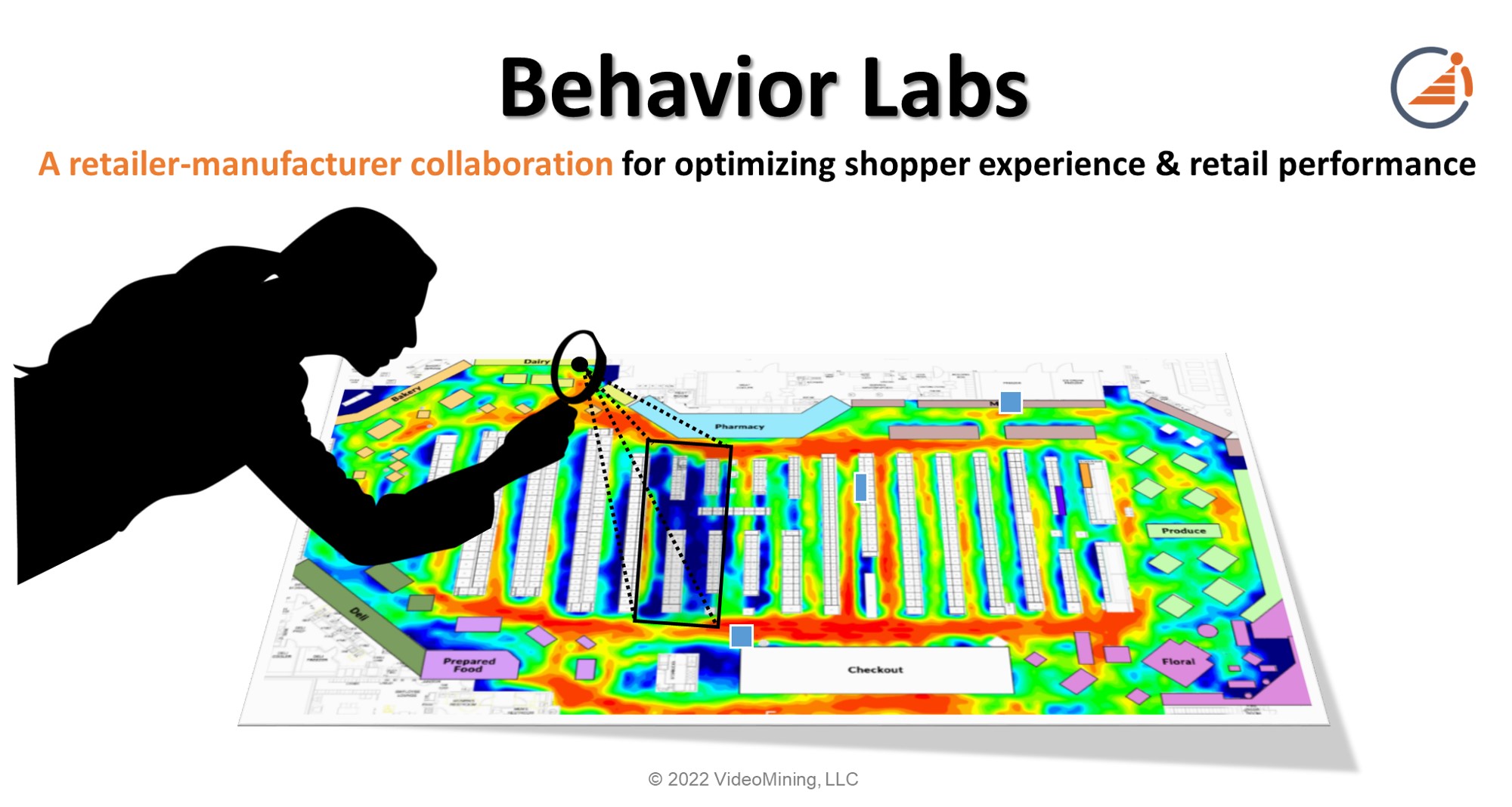